Breakdown Process
All the sprites and graphics were created in Photoshop and then imported and animated in After Effects. A colour version was produced to drive the colour of the hair and a greyscale copy to drive the Shader Effector in C4D. From there I exported a JPG Sequence and brought it into 3D. The sequence was then mapped onto a Plane with each polygon corresponding to a pixel. Coloured Thread Sections were assigned to each polygon with a Cloner and driven by the Shader Effector.
I modeled and textured each object in the scene and animated the cameras together before separating the animation into different shots for rendering. The render sequences were then brought back into After Effects for compositing and the film was edited in Premiere.
Wireframes 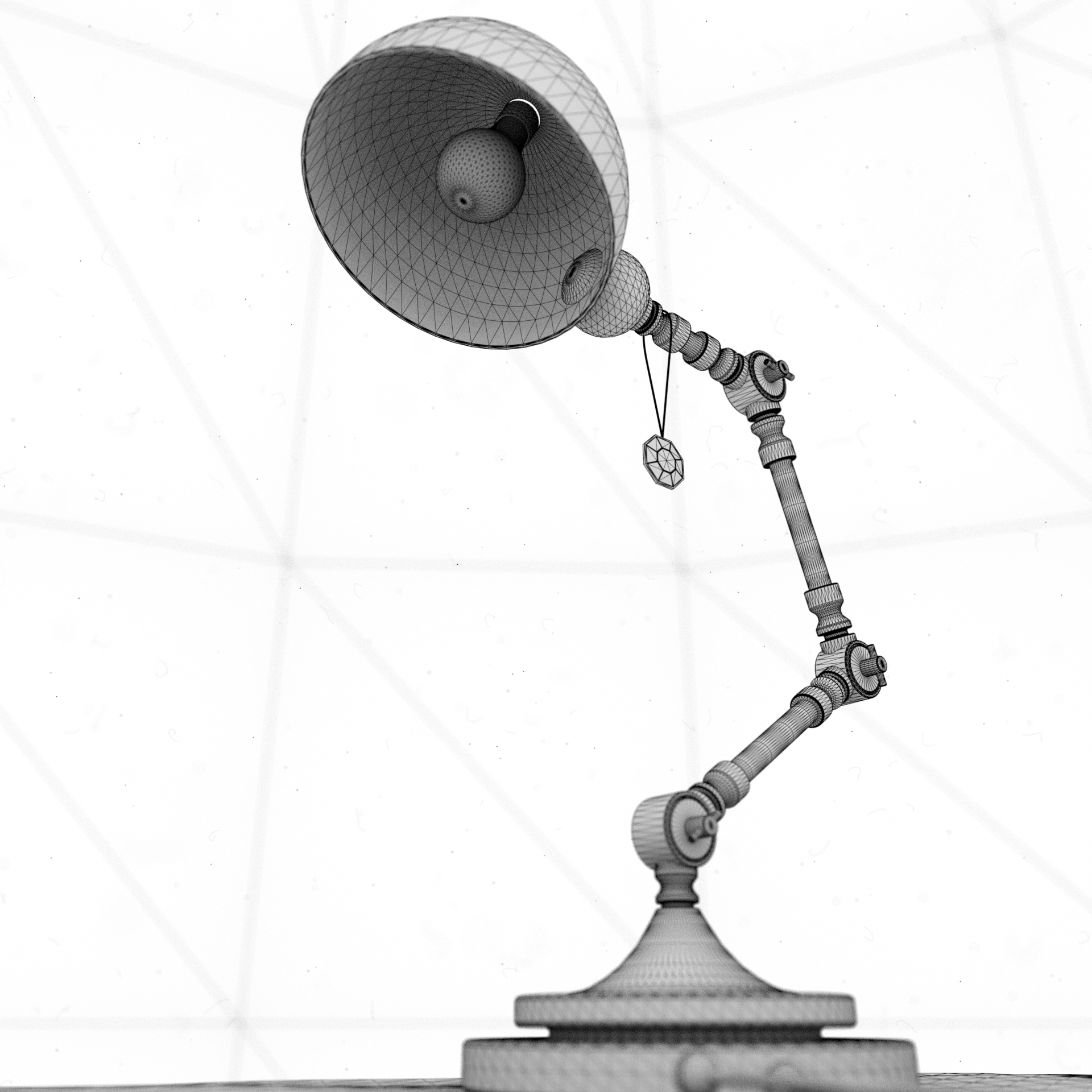 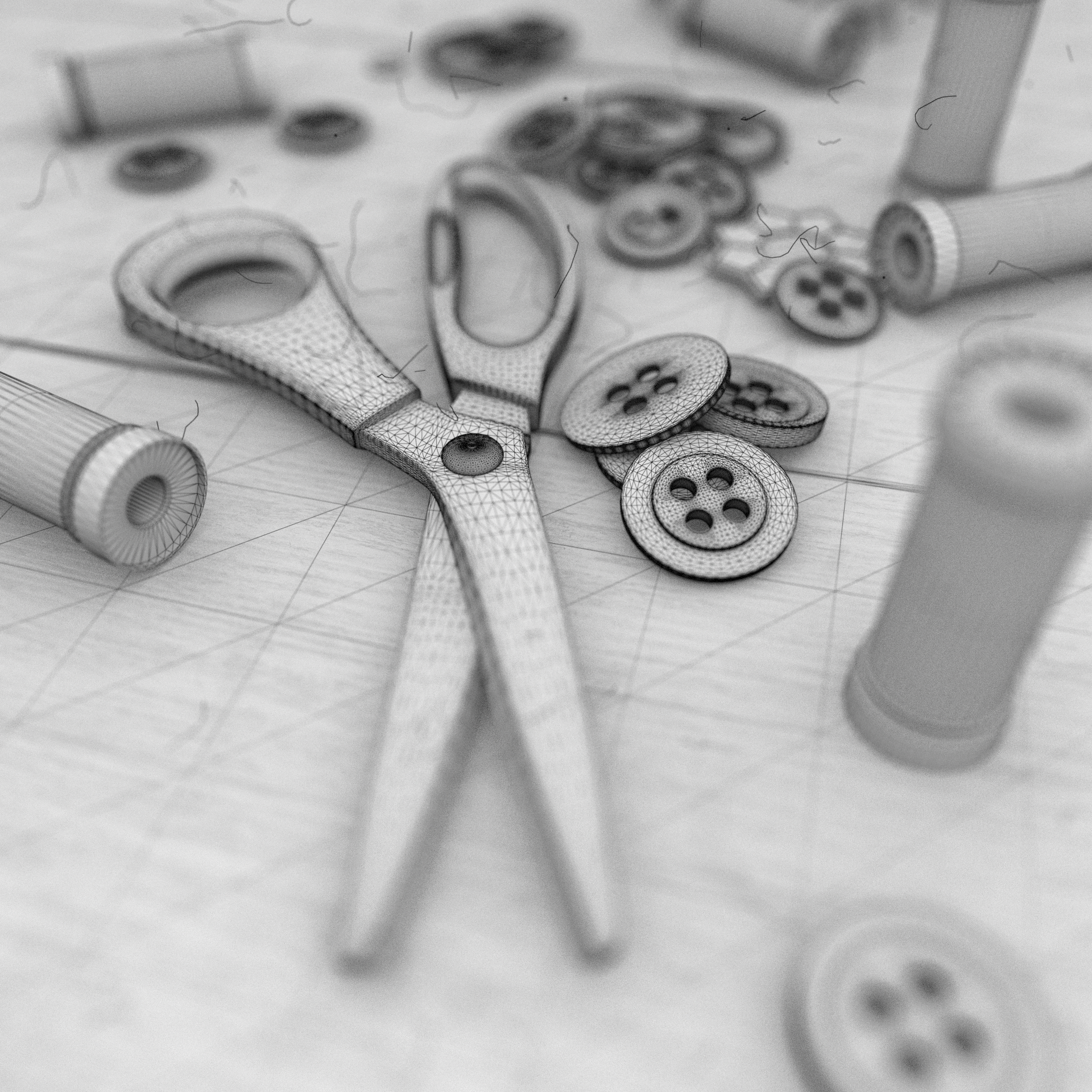 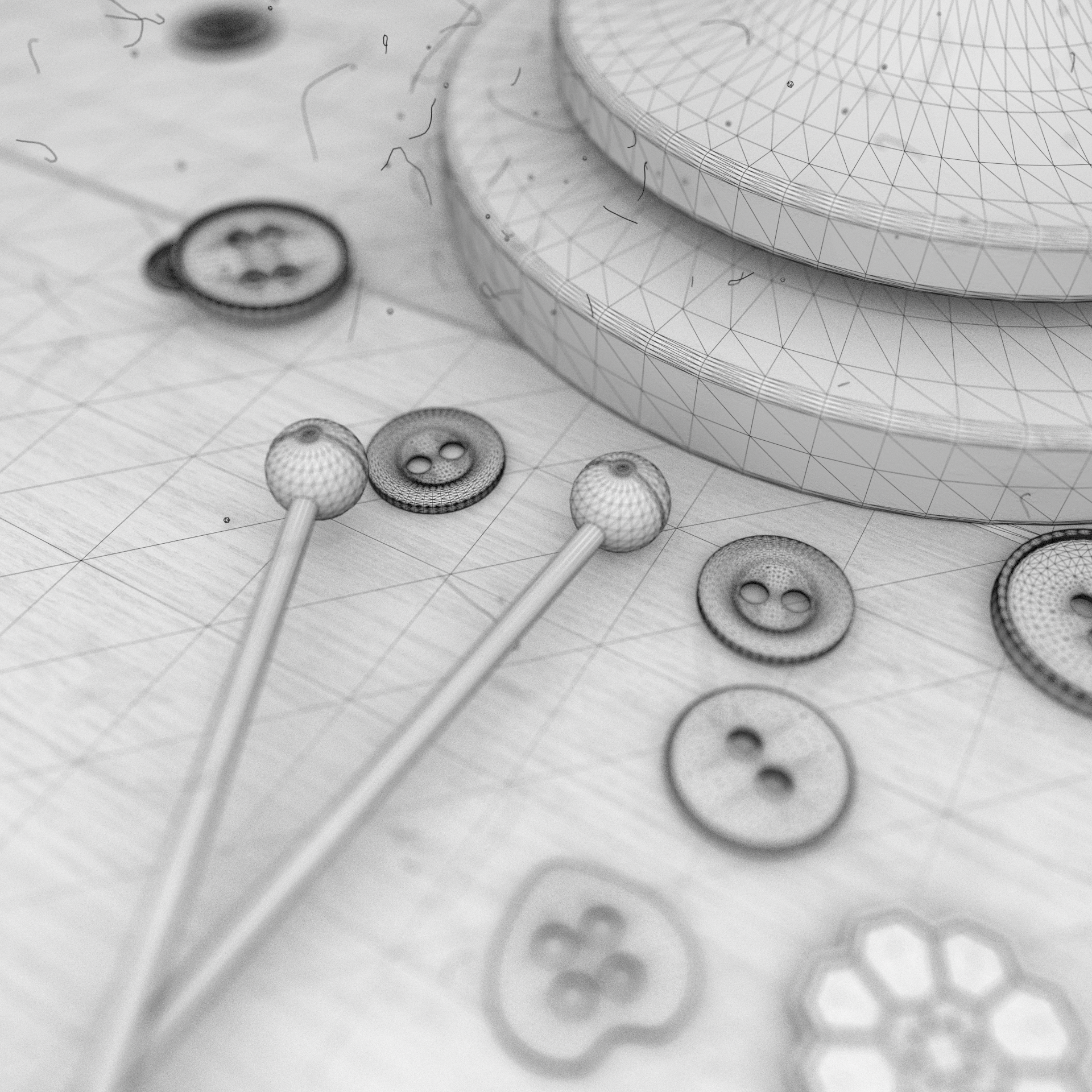 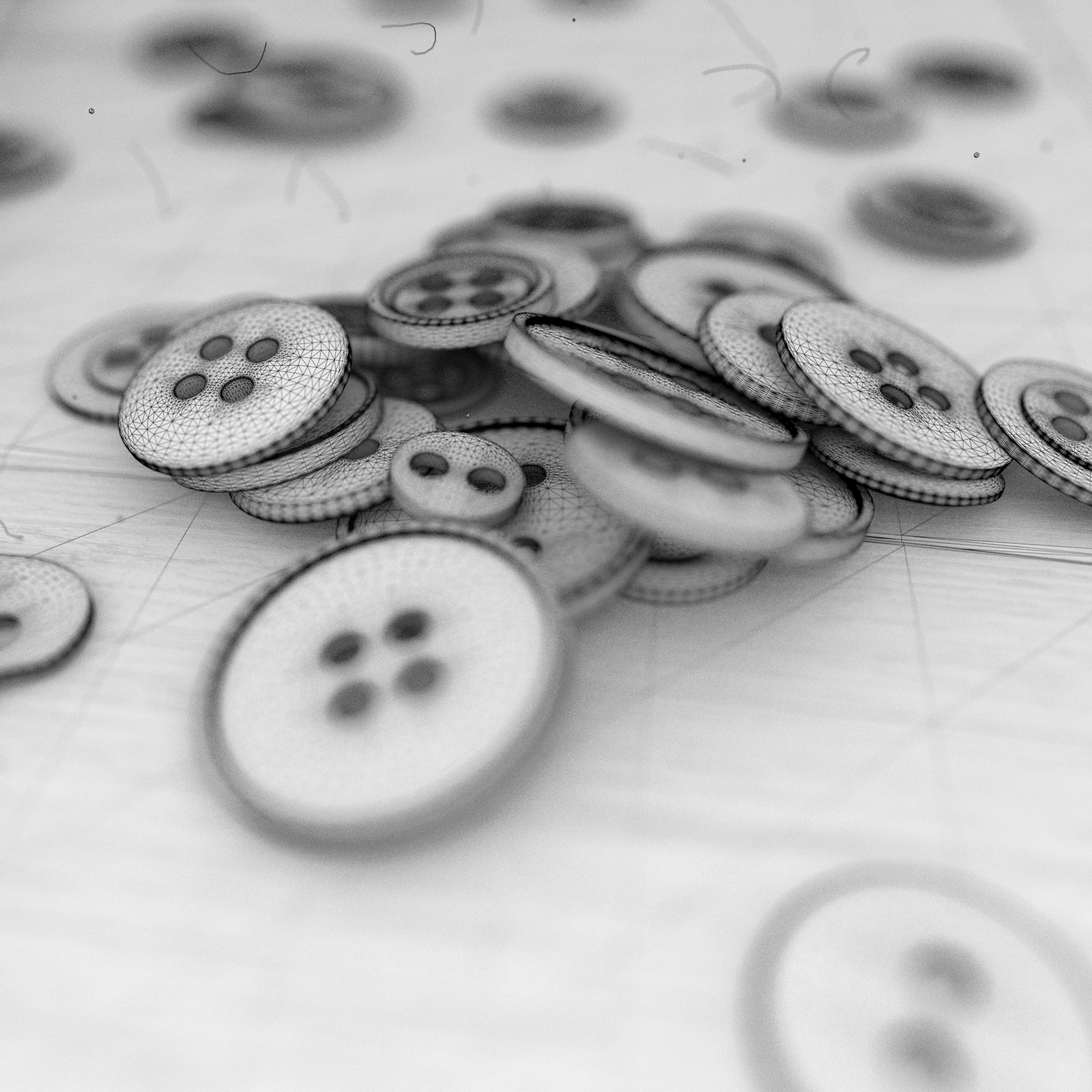 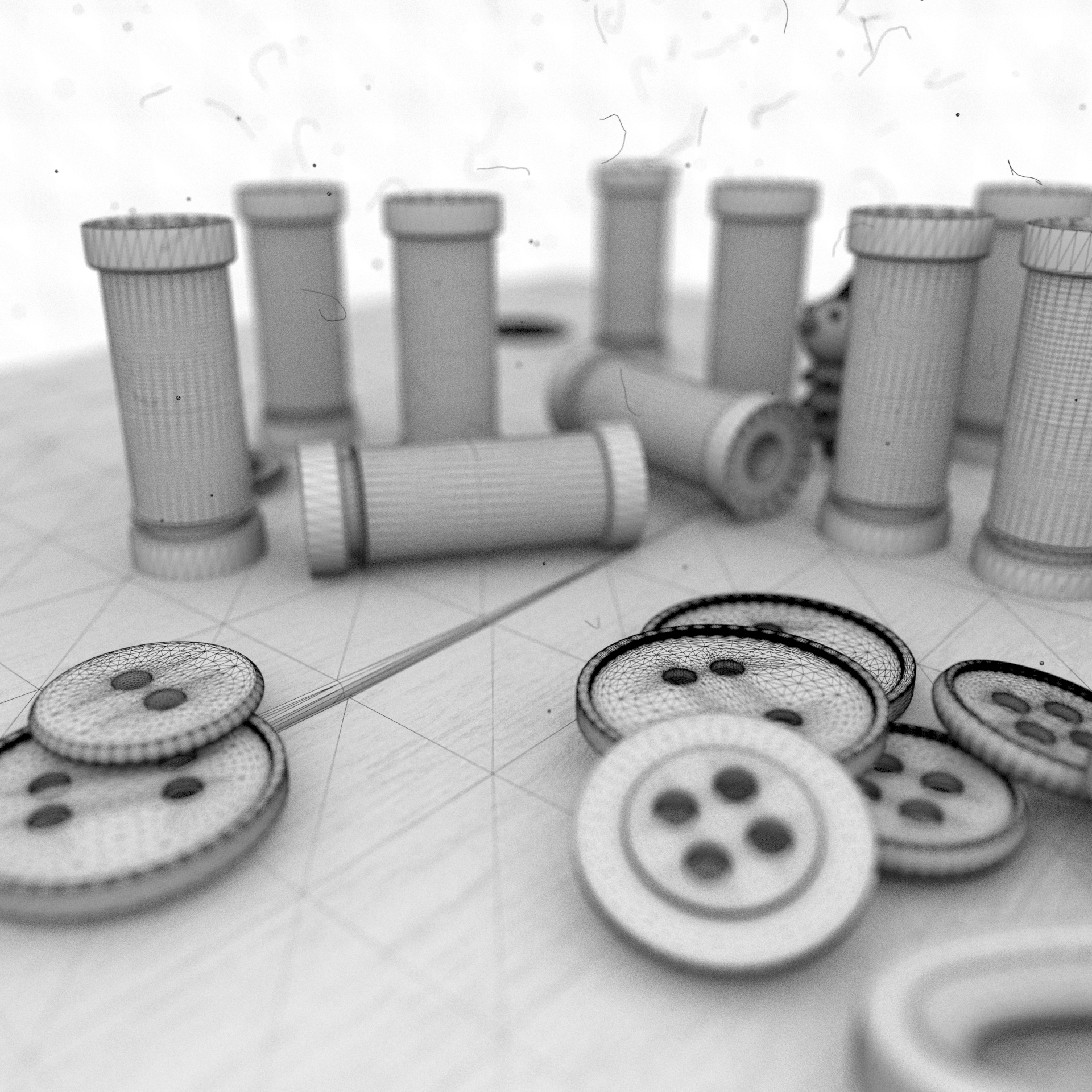 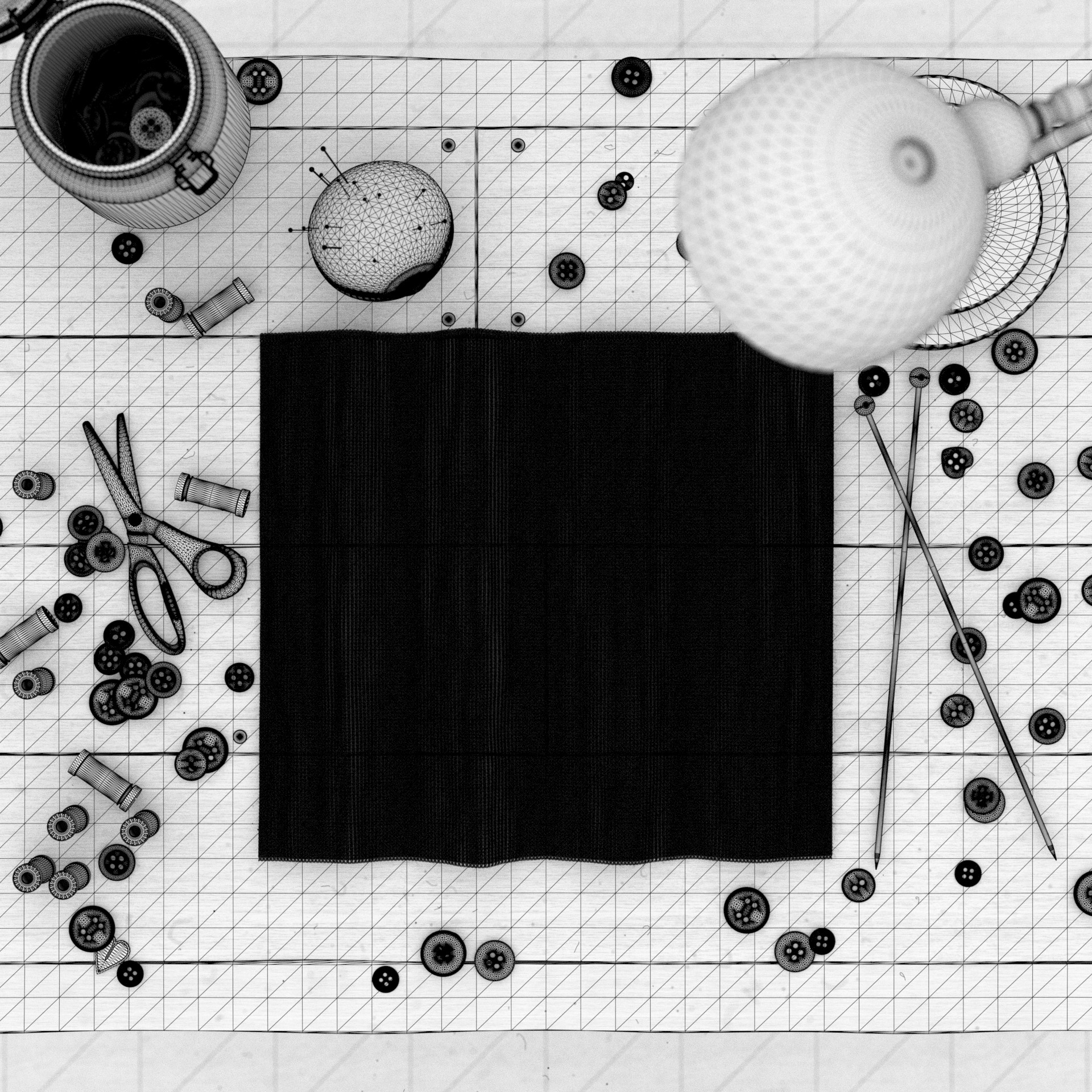 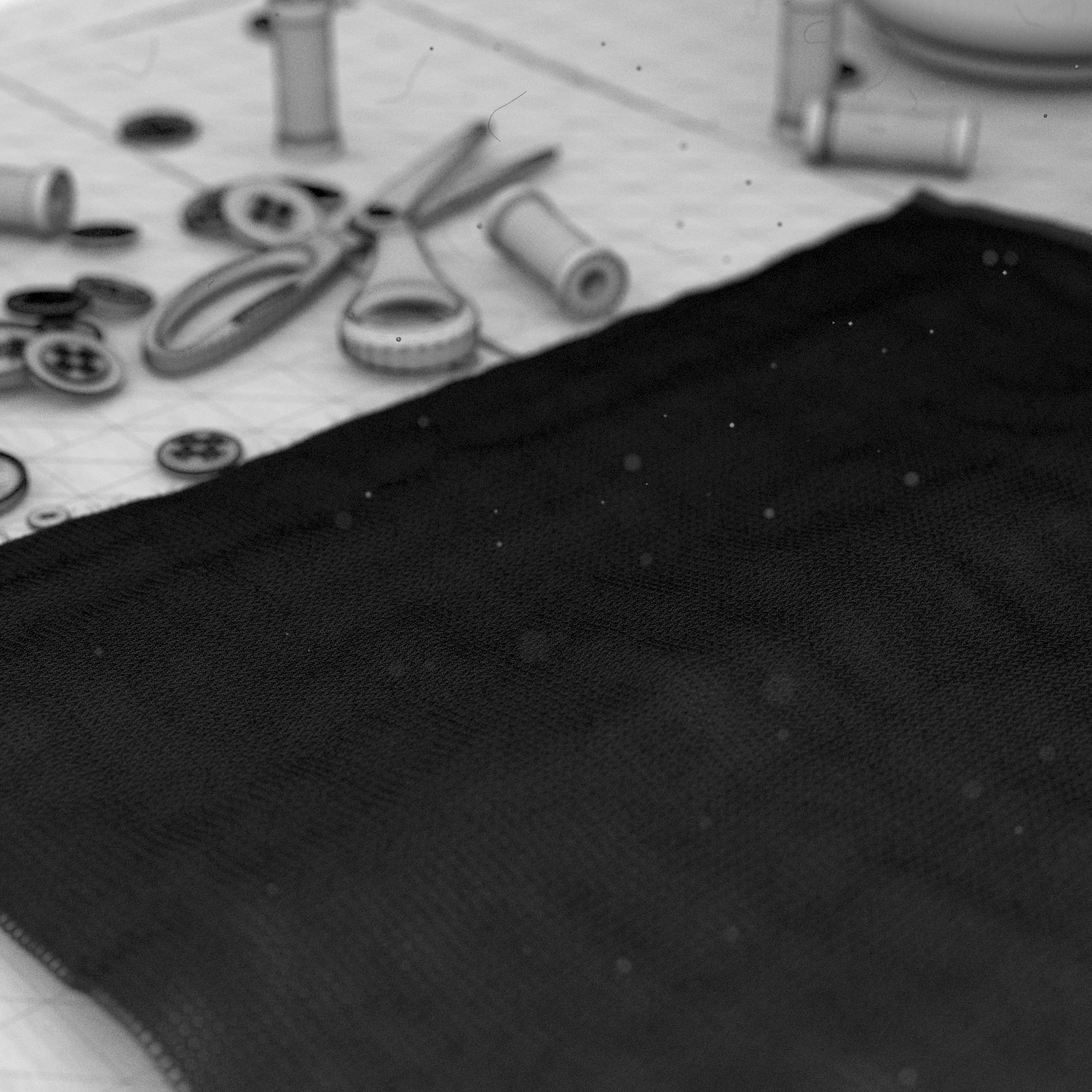 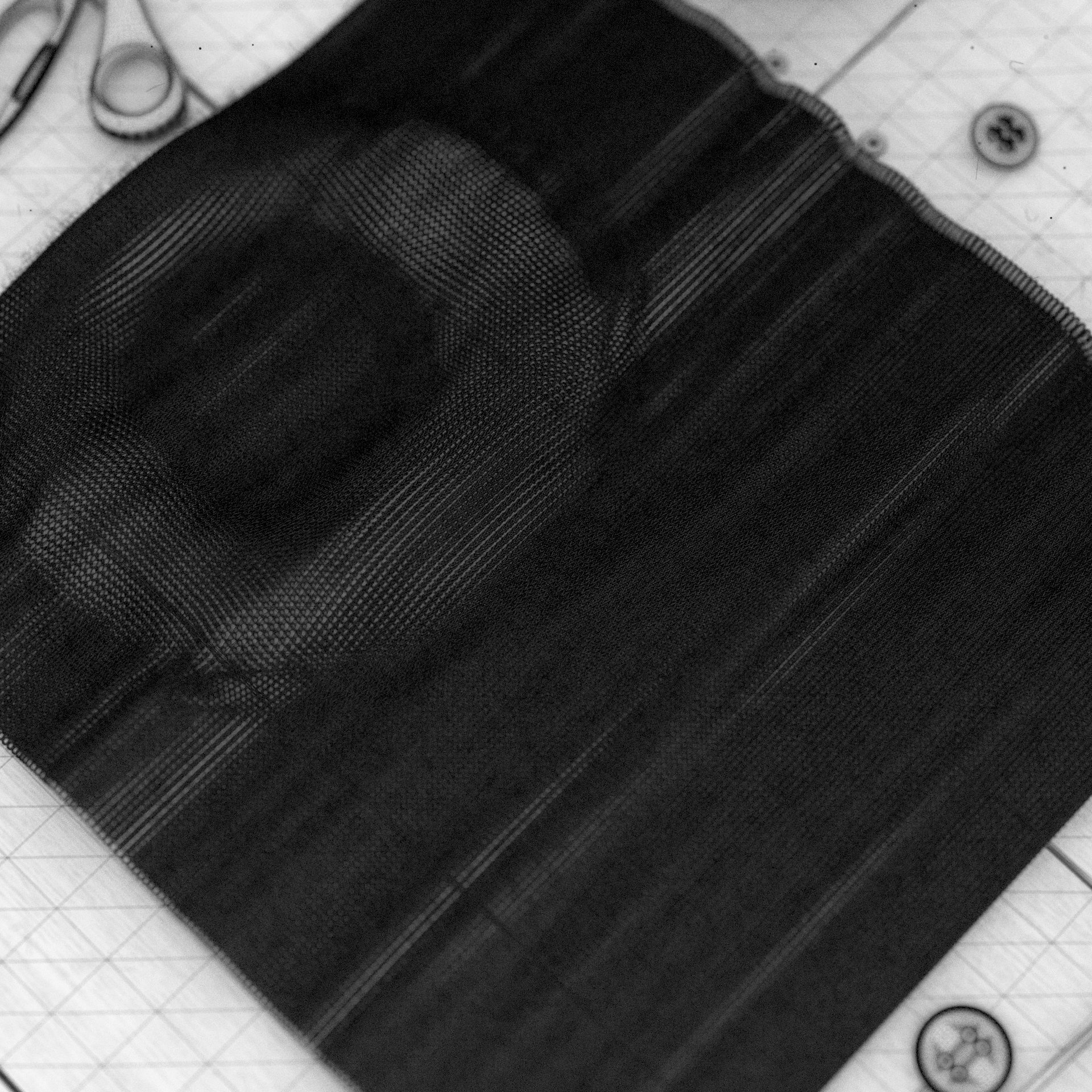 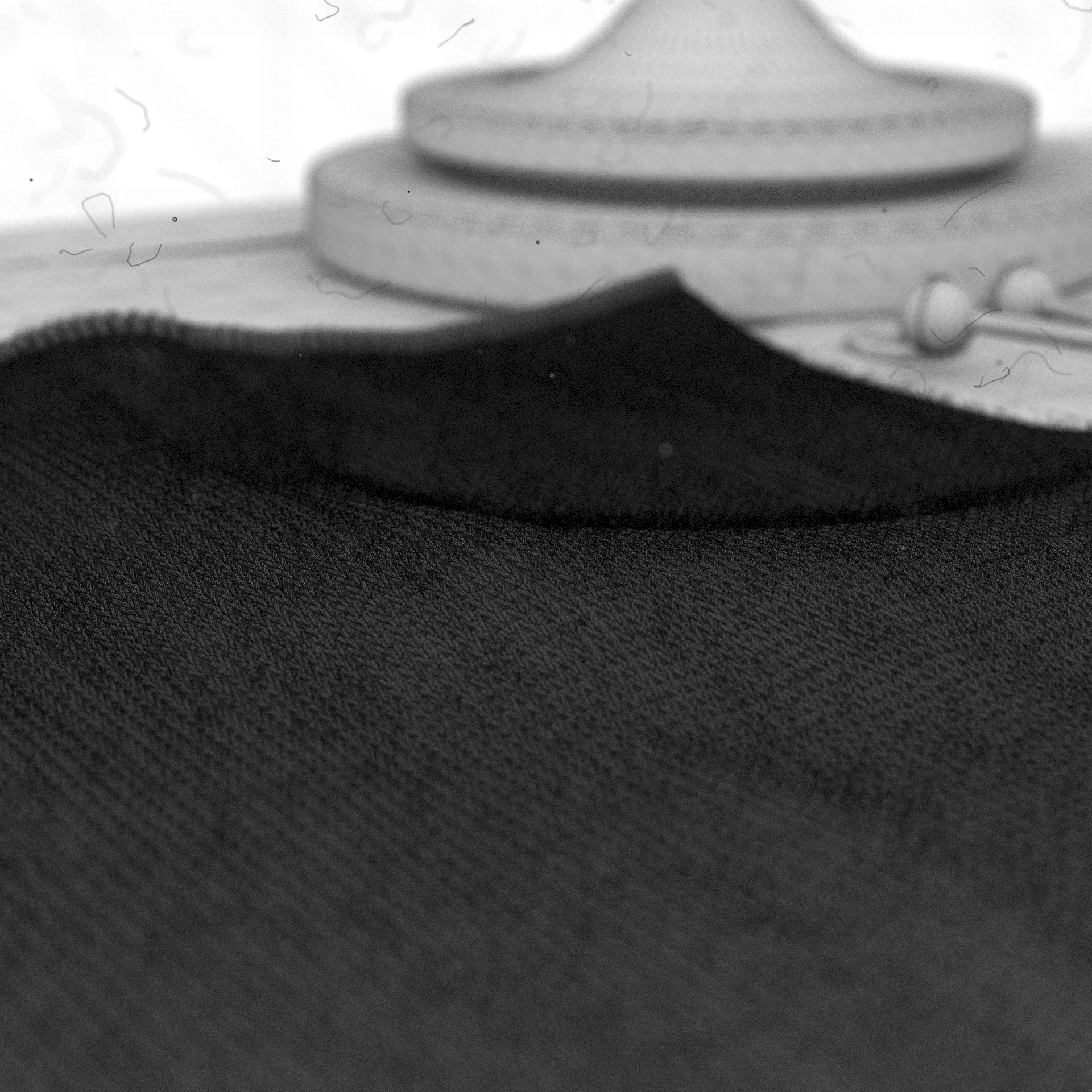 Altera Captum
↑Back to Top